What is the Best Whistler Radar Detector? Today we’re here to answer that question!

We’ll be taking a look at our top choices for Whistler’s options of laser radar detectors, police scanner speed trap detectors, and more! In this review, we’ll go over the features, performance and build quality of each radar detector along with giving you our opinion on which one to buy.

Although Whistler makes a variety of products, spotlighted today will be their PRO-68SE and CR88 models. These are, in our opinion, two of the best options for overall usability, price point, value, and performance. So, with that being said, let’s get into it!

Also, check out the Whistler Store for a full list of offerings. 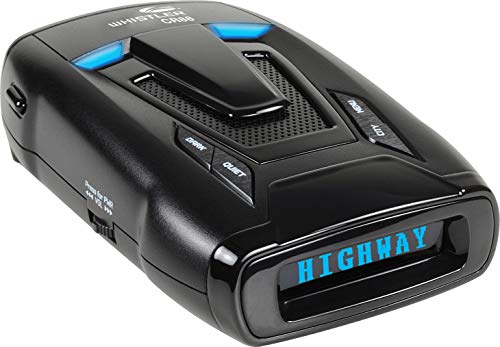 List Price:
New From:
Out of Stock
Buy from Amazon.com 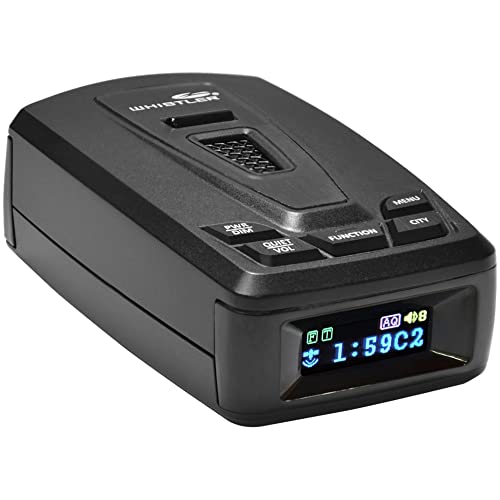 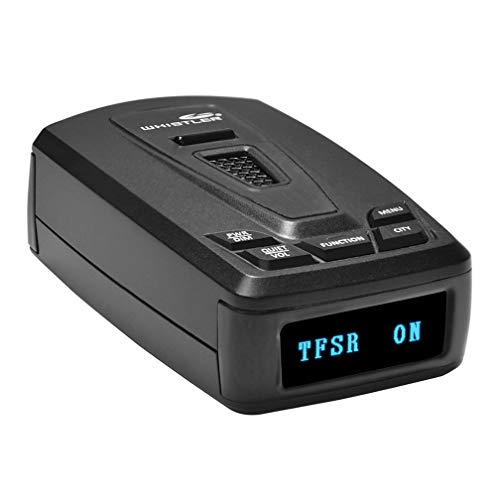 What is a Radar Detector?

You can read a lot more about how radar detector technology works here. But, it is a fairly common piece of tech that allows you to potentially prevent any tickets for speeding.

Starting off with the Whistler PRO-68SE Radar Laser Detector. This high-performance unit features a radar and laser signal detection system. Additionally, they offer POP mode alerts, safety warning system alerts, and stealth mode. There is a blue numeric icon display to provide a direct visual confirmation of any signal detected. The display can also show signal strength, and what mode of operation is engaged.

There are 3 city driving modes and a highway mode for reducing false alarms. You can also adjust the screen brightness between dim/dark, and quiet/auto-quiet modes. The filter mode options allow you to use additional signal processing to minimize incorrect alerts. Finally, Whistler offers an included 2-year warranty on the PRO-68SE unit.

Next up is the Whistler CR88 Laser Radar Detector. This optimum performance unit features 360 degrees of detection along with several other high-end features. It includes a 12V power code, dash pad, direct wire kit, and windshield bracket kit.

In conclusion, when it comes to the Best Whistler Radar Detector we really liked the CR88 model. For only a relatively small charge more you get a much more effective radar detector. And, for a laser radar detector under $250, you really get a lot of value.

The OLED display, easy text/voice alerts, and false alert filtering is all exceptional for this price point. Additionally, you’re buying into a well-known and built brand.